The Connection between Gemstones and Astrology 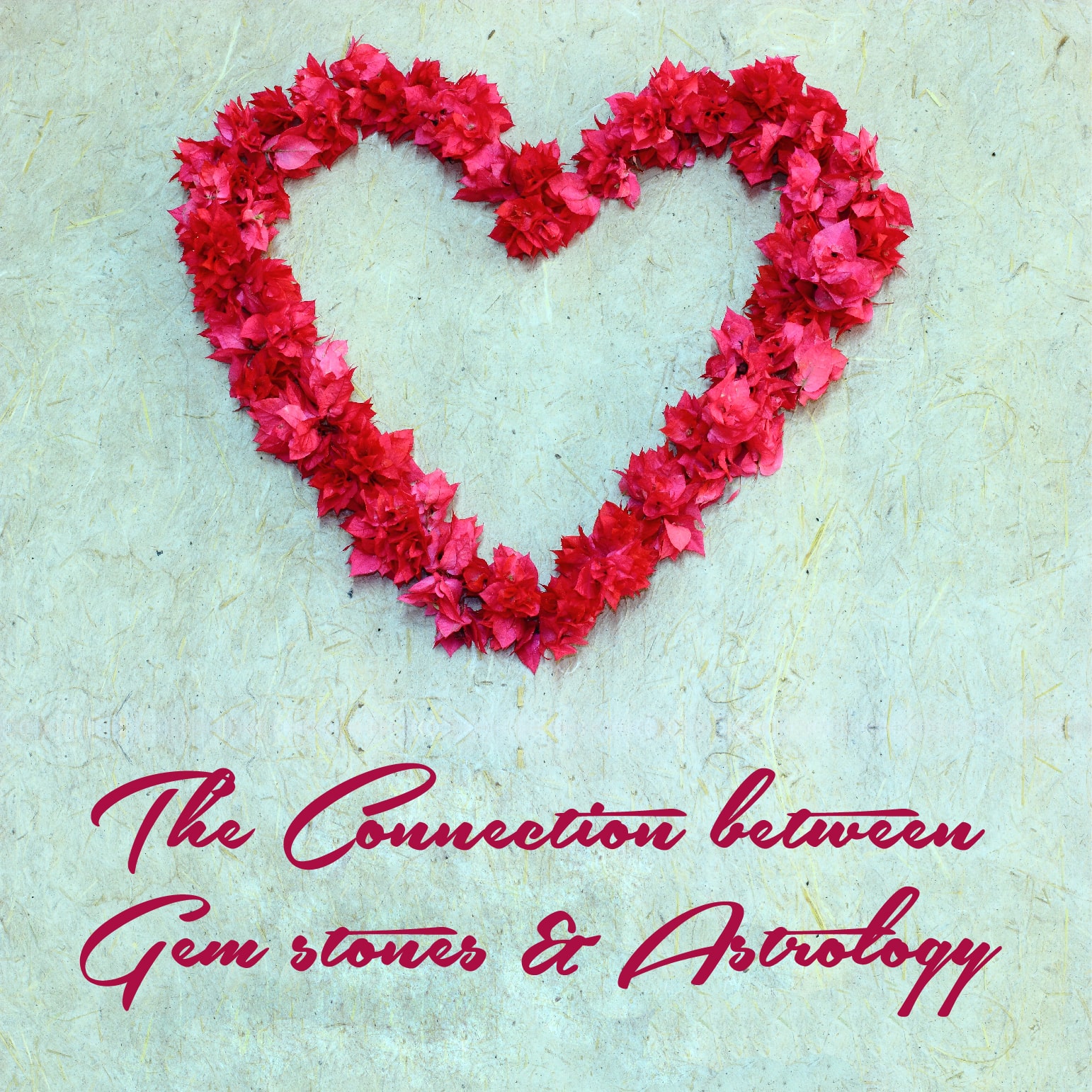 Astrology is defined as a “field which investigates and studies the effect of the stars and planets on human life.” According to this concept, an individual’s life and personality are largely shaped by the positions and movements of the stars, planets, sun and moon at the time of his/her birth. These are also often used to predict their future, in terms of financial condition, successes, health and relationships. Gemstones on the other hand, are inorganic materials occurring naturally in the Earth’s crust and are extracted to cut and polish for various uses. They are known for their beauty and durability. Gemology is the study of gemstones and has been an essential branch of applied astrology for a long while. The connection between gemstones and astrology was initially identified by Vedic astrologists. According to them, each gemstone is ruled by a planet and if the position of each planet and the planetary rulership of a gemstone is identified for an individual, gems may be used for personal development and attracting positive energy. It is believed that each individual contributes to the world by producing energy, wherein our emotions, habits, thoughts and beliefs reside. Gems are considered to affect that energy field, resultantly, influencing mental and emotional states. However, to gain positive impacts from adorning gems, it is crucial to ensure that the right gemstone is being worn with relevance to the ruling planet.