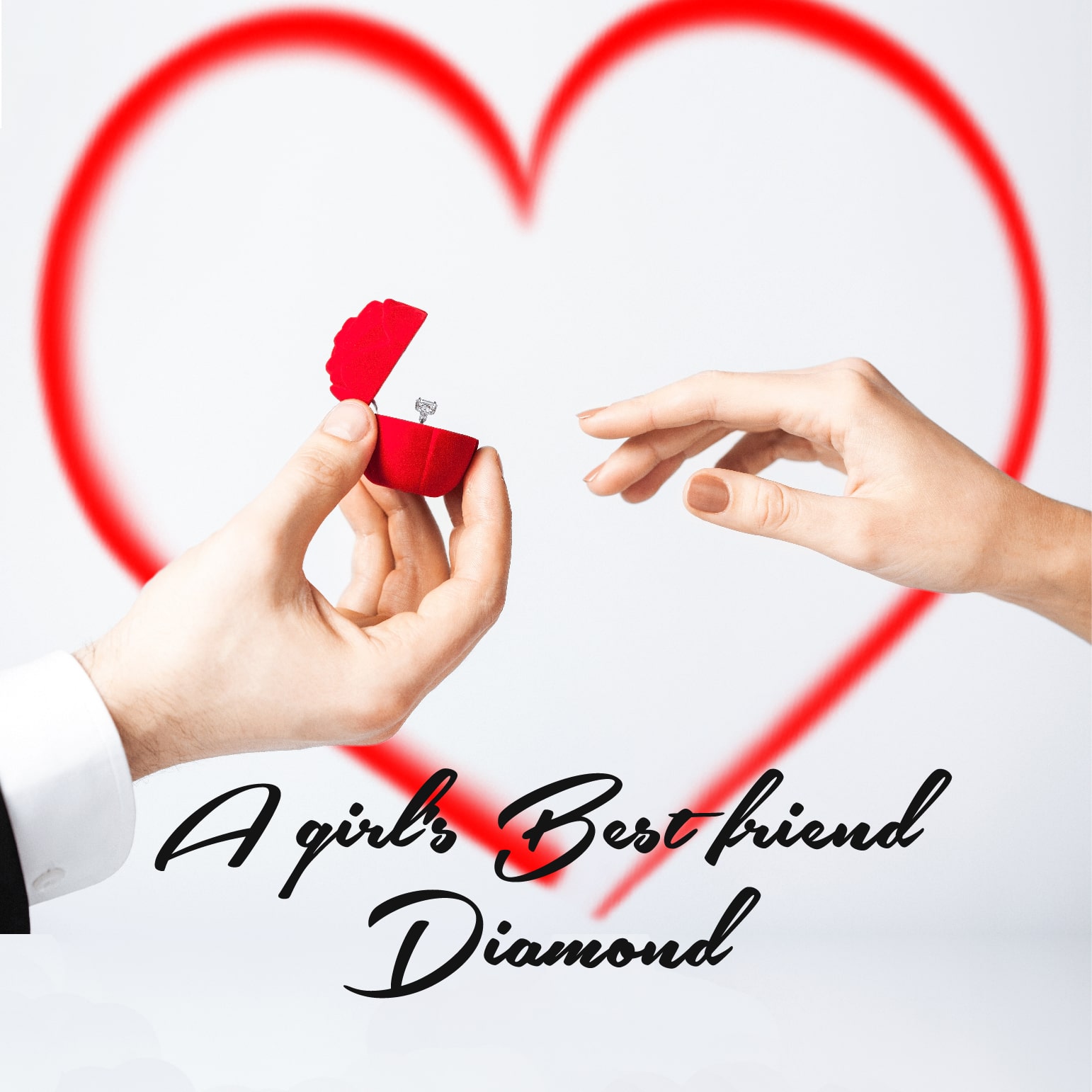 Pliny the Elder once said - “Diamond is the most valuable, not only for precious stones, but of all things in the world.” Diamond, derived from the Greek word ‘adamas’ meaning “invincible” due to its sheer strength, is one gemstone that needs no introduction. It is the most famous of all precious stones and has been used in jewellery for numerous generations. Apart from being the toughest gemstone, it is also one of the toughest materials known to man. They are present very deep in the Earth’s mantle, and these deep treasures are brought to the surface through volcanic eruptions that rapidly carry parts of the mantle to the surface. The earliest Diamonds are believed to have originated in the streams and rivers of India, possibly as early as the fourth century BC. Due to its limited alluvial supply, only the very wealthiest have been able to afford them. It is the birthstone of April, and is made of a single element - carbon. For ancient Greeks and Romans, diamonds were believed to be the tears of Gods or fragments from falling stars. It symbolizes love and eternity, and is considered to be the most popular choice when considering engagement rings or bridal jewellery. This radiating gemstone is a perfect companion to all colours and is enough to add the perfect dose of glamour. In the ancient Hindu culture, diamonds were said to contain the power of lightning and it was believed that it possesses metaphysical properties which boost mental health and is a remedy for poison.