How Ruby enhances your personality 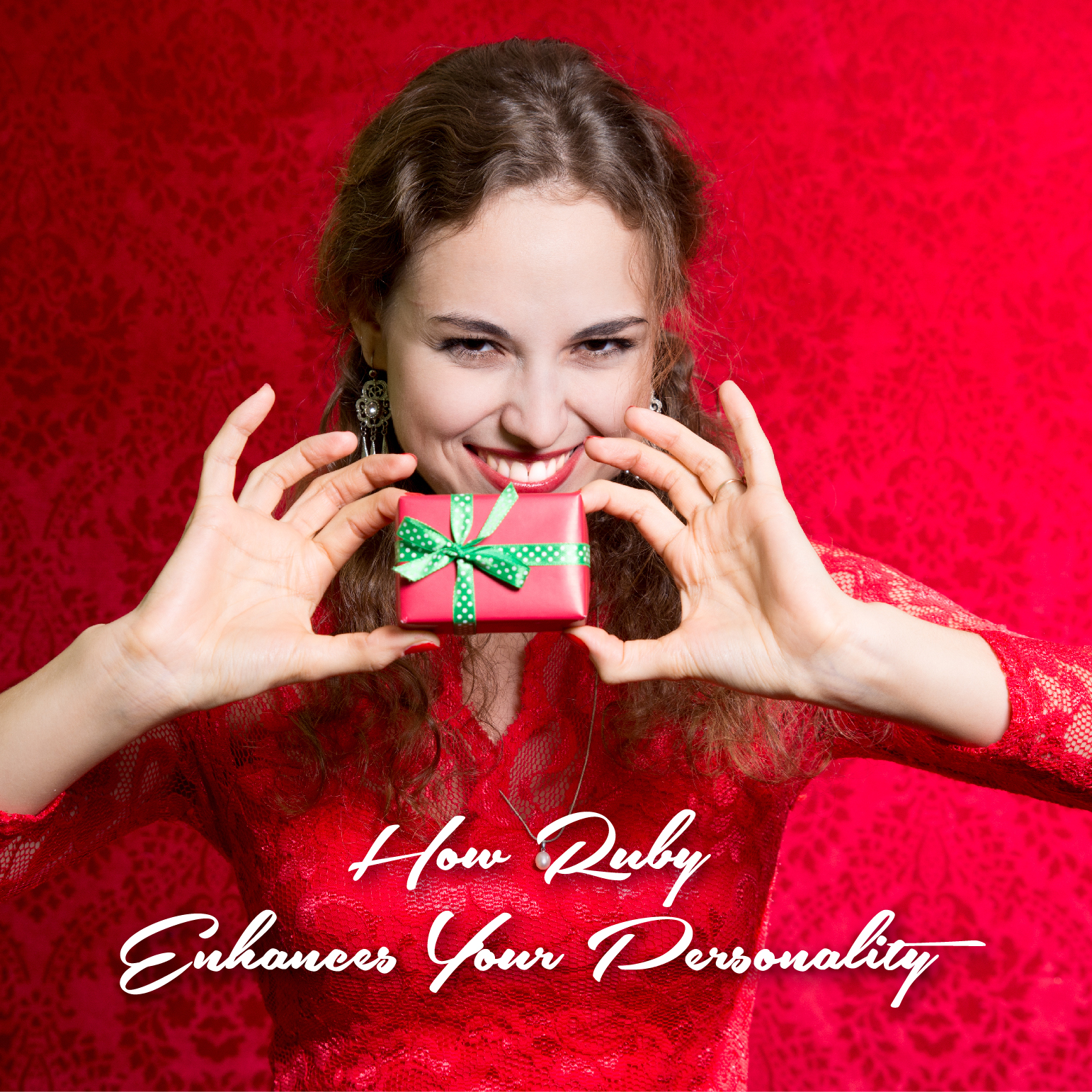 Ruby is a precious gemstone known and valued since ancient times. It is also known as ‘Ratnaraj’, in Sanskrit, which translates to “the king of gems.” In India, this gemstone is known as ‘Manik’ and receives its pink to blood-red colour from the presence of chromium. Apart from being essential to astrology and its multiple benefits, it is one of the most popular gemstones which is greatly adored by women. Ruby symbolizes and is associated with prosperity, protection and authority. It is believed that possessing a ruby benefits and protects the owner’s domains and assists in the accumulation of wealth. Since the colour of ruby varies from dark red to light pink, it is advisable to wear a shade based on an individual’s natal chart and due to the specific impact of various gemstones on the wearer. Ruby gemstones (or, Manik) possess some special characteristic: firstly, it belongs to the Sun, which is central to the solar system. Hence, the power of the Sun makes an individual energetic, confident and mentally and physically healthy and deals with self-projection and ego traits. Secondly, the best results of the stone are received through the auspicious placement of the Sun in the natal chart. Moreover, it is believed that wearing the Ruby has potential healing effects on diseases such as lung cancer, hypertension, back problems and diabetes. Additionally, ruby is a stone advised to be worn when an individual faces professional issues or problems in communication skills. Lastly, it is believed to take care of the wearer’s health, wisdom and wealth while acting against the evil eye. Thus, being a gemstone which not only possesses beauty but also has a positive impact on one’s personality.